How To Make Money On eBay, Amazon & Craigslist The Latest

Storage Wars, (the new reality-show about four modern-day treasure hunters who buy the contents of abandoned storage units at auction) made it’s debut last night on A & E and I was impressed by how the TV show portrayed the storage auction business. 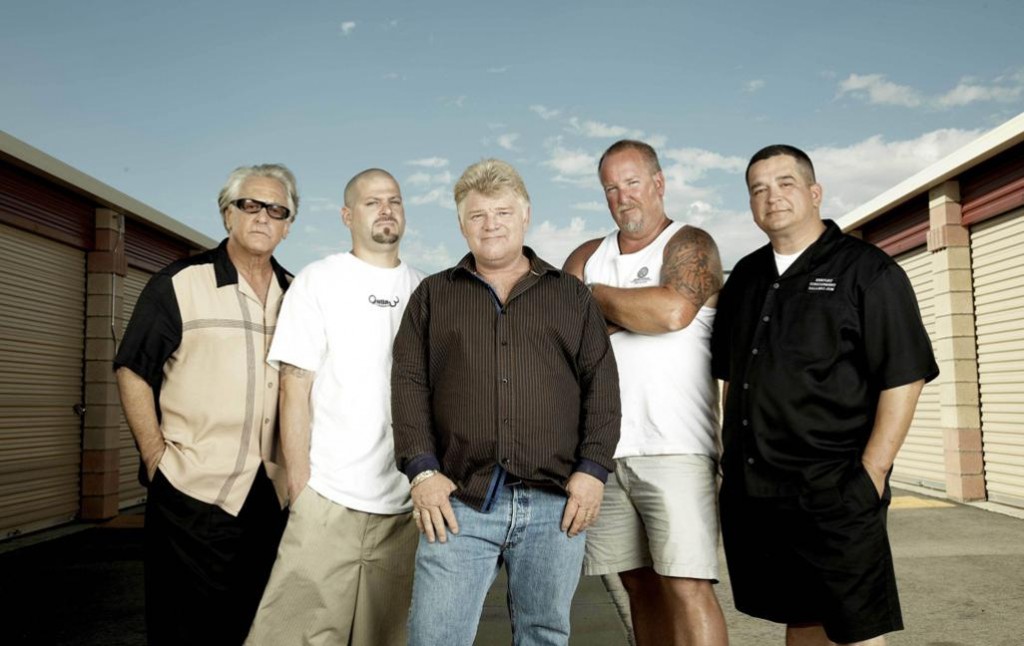 Although Storage Wars is a 30-minute show, (just like its competitor “Auction Hunters” on Spike TV) the debut show seemed to pack more quality content into those 30 minutes than Auction Hunters does.

I’ve been buying storage units for about 11 years now and I like the way Storage Wars shows people actually working – emptying out storage units, moving large furniture, sorting through things to find the valuable items, etc.

It also shows that to be in “the game” in a serious way – to make the really big money – you need to be set up in assembly-line fashion to be able to process the sheer volume of stuff you’re going to get when you win a few of these auctions!

Storage Wars is a more diversified show, too. It showcases 4 different people who are involved in the storage auction “game” and really has a chance to show the different personalities of each.

This is a good thing because it allows for the audience to relate to these treasure hunters in a variety of different ways.

In this debut episode, we get to meet the individual players and see their bidding strategy, how they bid (or don’t) and also learn a little bit about their colorful personalities. One of the treasure hunters, Darrell Sheets, shares his story of buying a unit that contained over a hundred thousand dollars worth of comic books. If you’re watching closely, you will also pick up some great storage auction tips and tricks from the top dogs themselves!

Dan Dotson, the auctioneer, (whose wife Laura is also in the show) is an affable guy who won’t hesitate to tell you about the many storage units he’s found (or that he’s heard of) and the many treasures that lie there, waiting for someone to bid on them and re-discover them. 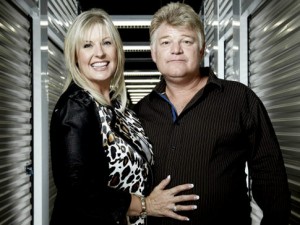 I’ve actually met Dan and had a chance to speak with him at a few of the auctions I attended in Southern California early on and can vouch for him – he’s a really nice guy.

So, as much as I like Auction Hunters (I really like the excitement of the great finds and the personalities of Allan and Ton) I am going to have to say that Storage Wars is a better show because it has a little more variety and also shows more of the reality of the storage auction game.

Even though Auction Hunters clearly describes the fact that they are showcasing some of the duo’s best finds, in light of the Storage Wars show, because it only shows the wins, it seems just a little more contrived than Storage Wars.

Either way, I am excited to see ALL of these modern-day treasure hunters being portrayed on TV – I’ve always thought of storage unit auctions as one of the last great treasure hunts available to eBay sellers and now it’s being shown on TV.

By the way, if watching these shows has gotten your treasure hunting adrenaline going, be sure to check out my new storage auctions video course called “Insider Secrets To Making Money With Storage Auctions”.

In it, I show you a step by step gameplan for success and show you exactly how to make money with Storage Auctions as well as several other exciting strategies!